On February 27th, the first event in Navarra with Private Biometric Access was inaugurated in the Navarra Arena: #OTDChallenge2020. The system developed by das-Nano and its partner Veridas regulated access to the event through facial recognition based on Artificial Intelligence and neural networks. More than 200 people were able to experience first-hand the effectiveness of the biometric and private access control system.

One of its greatest advantages is precisely this, privacy, since the user is the owner of his or her data at all times. This is due to the double-factor authentication system devised by das-Nano. As Eudardo Azanza (CEO) explained in his presentation, when users take a selfie during the registration process, the photo is processed and transformed into a private and irreversible biometric vector, i.e., through which the original photo cannot be returned. This biometric vector is encrypted in a QR code so that at the time of access, the user scans his code at the entry terminal and compares it with the image captured by the terminal. In a matter of tenths of a second, the system identifies whether it is the same person who registered and grants or denies access.

das-Nano‘s system incorporates the facial biometric engine developed by Veridas, a company specialized in digital identity verification, qualified by the National Institute of Standards and Technology (NIST) of the United States as 3rd in the world in April 2019 in the WILD category. Veridas solutions are already in production in countries such as Spain, Mexico, Austria or Colombia in financial and insurance institutions, health centers, and telecommunications or car rental companies among others.

One of the anecdotes of the day was the visit of Anotnio Martín, president of the ACB (Spanish Basketball League), who with his 2’09 meters of height could test the system and check its adaptability for people of different heights.

Digital identity verification through facial biometrics finds one of its optimal applications in access control. das-Nano has developed an adaptable solution for multiple use cases. For example, time and attendance control in the company is already carried out through this system. In addition, there are other sectors, such as gambling halls, which will incorporate this system to prohibit the entry of minors. Other scenarios where this solution is being considered are hotels, health centres, football fields, event sites or airports. Before the end of July this year, das Nano will have two access channels to the AVE (High Speed Train) operating with this same system and 5G connection provided by Vodafone at the Maria Zambrano Station in Malaga.

The biometric access control reunites all the characteristics to become the solution of the future due to its speed, reliability and security. If you want to know more about this system, visit das-Gate’s website or contact us. 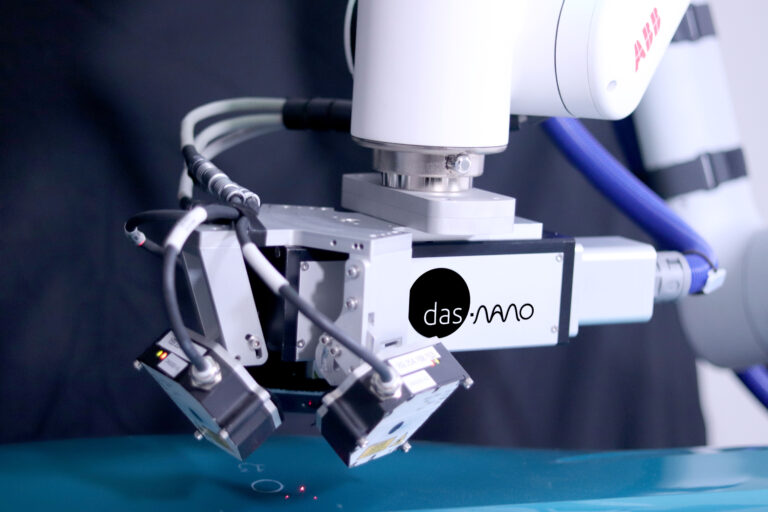 Reduce costs in your paint shop with das-Nano Irys 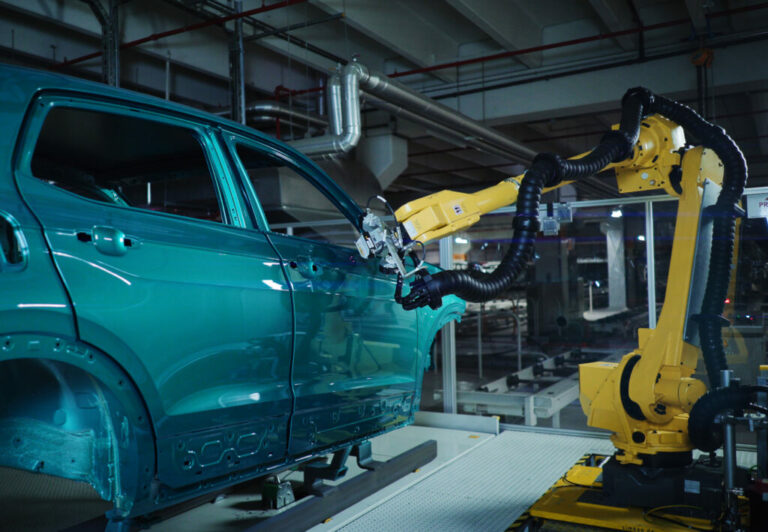 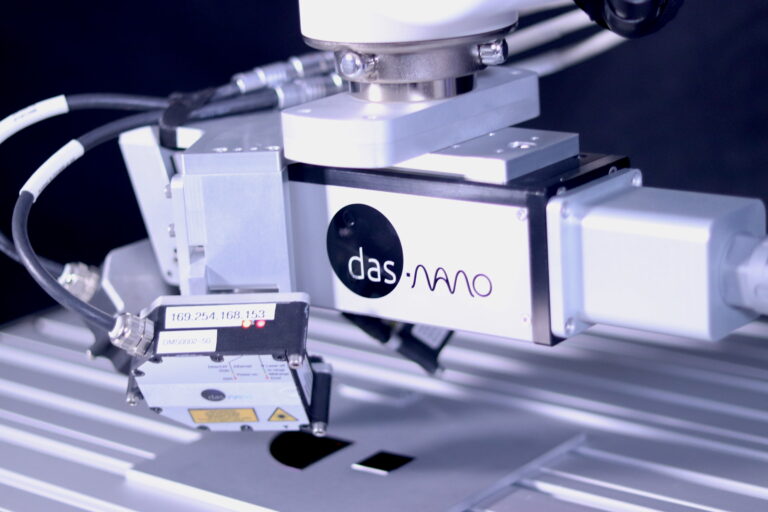 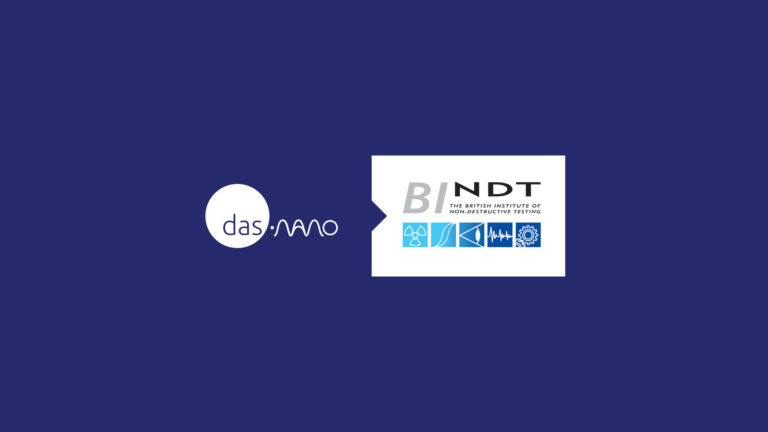 Did you know that terahertz technology can solve your non-destructive testing problems? 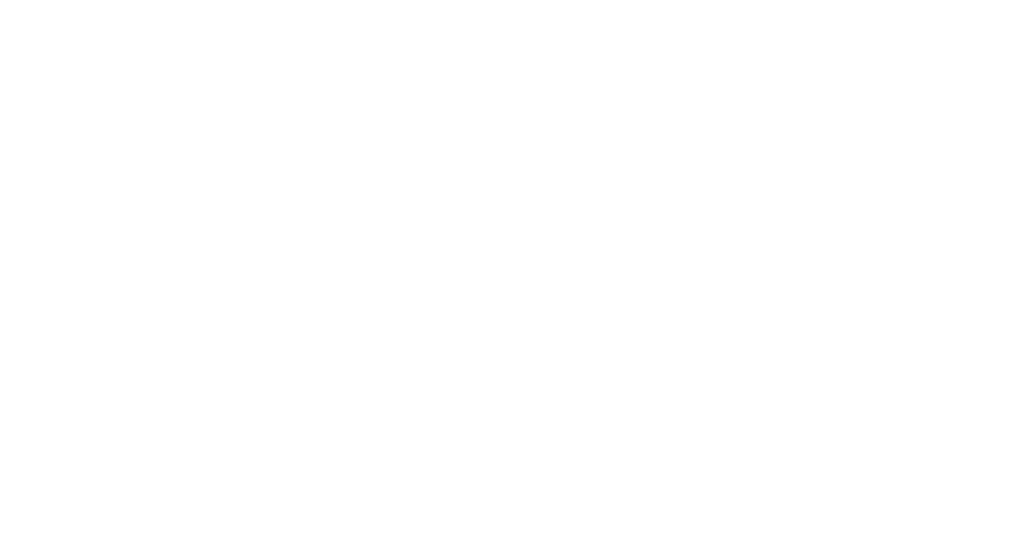